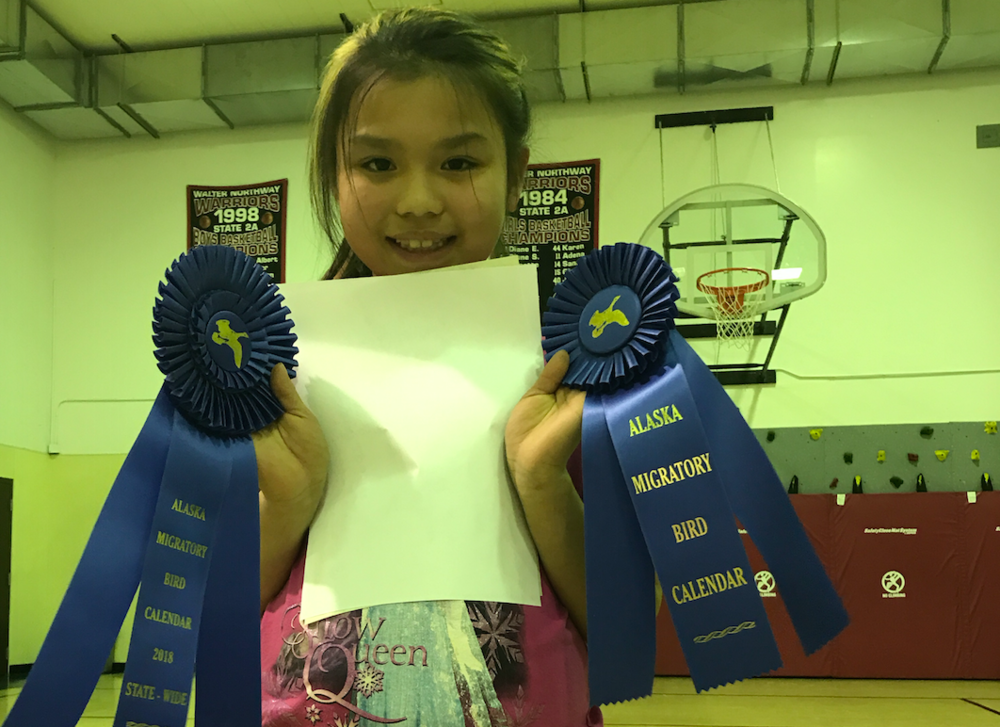 This spring, Tetlin National Wildlife Refuge worked with students across AGSD schools and encouraged participation in two art contests. One was the Alaska Junior Duck Stamp contest, and the other was the Migratory Bird Calendar Contest. Students across the district submitted awesome artwork and literature.