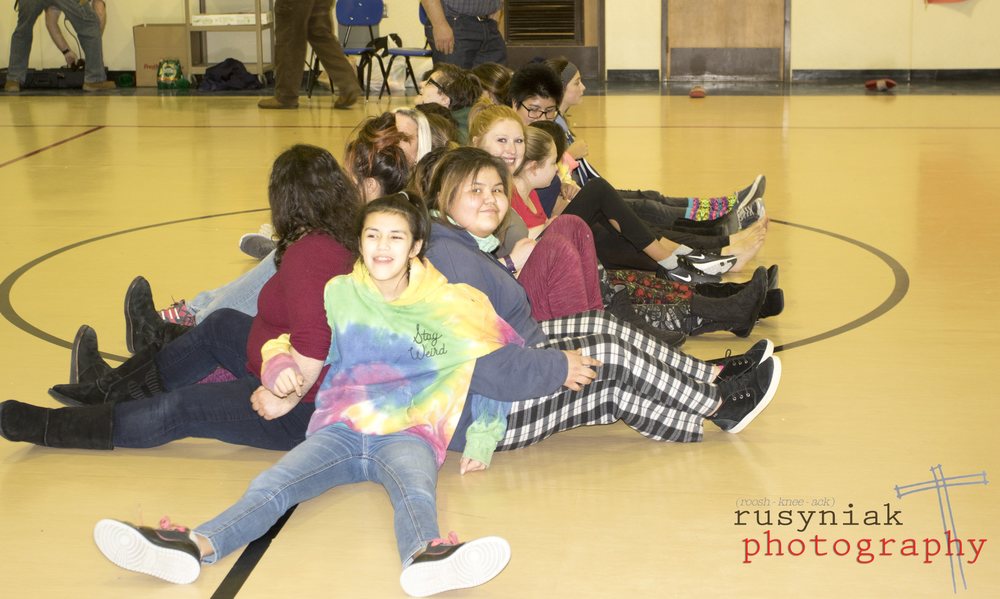 In December of 2017, 54 students and 17 adults participated in AGSD's first ever PHLIGHT Club.  AGSD’s Phlight Club was a lock-in style, student-centered event that occurred over 3 days that actively involved both youth and adults, learning and working alongside each other to solve problems using their heads, hands, and hearts while keeping each other safe, focused, respected, and involved.